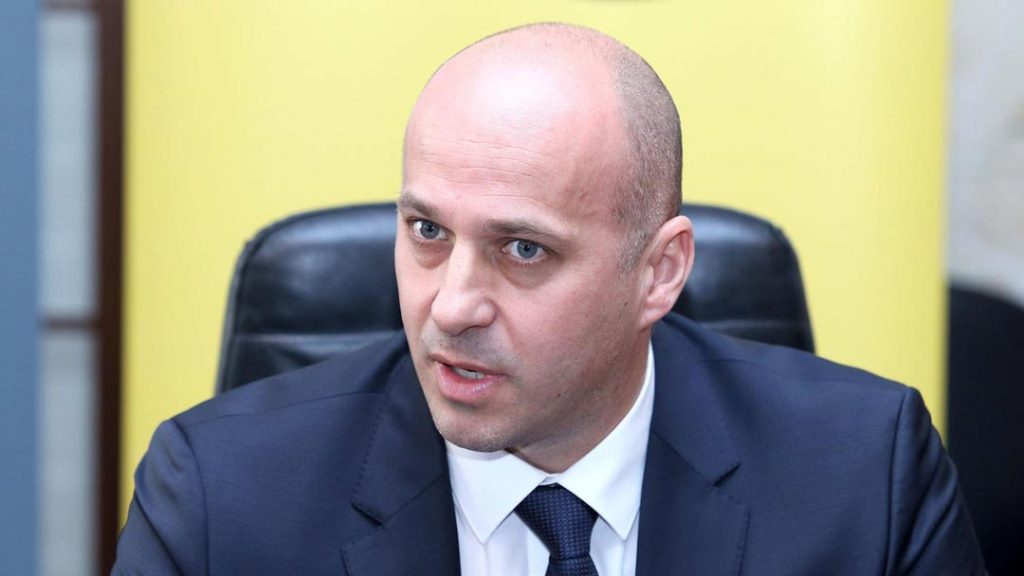 We are delighted to announce that Ivan Čulo, CEO of Croatian Post will be speaking at the World Mail & Express Europe Conference (WMX Europe) 2019.

Mr. Čulo has been employed at Croatian Post since 1997. Over the past 20 years, he has been involved in all processes and operations performed by the company, climbing up the ladder from the position of postal traffic operator to his current role. Mr. Čulo has beena member of Croatian Post’s top management for years and has been directly involved in the company’s strategic business operations. Although his scope of competence has always been associated with the company’s core business, he has also been actively involved in company projects of strategic importance.

Mr. Čulo completed his university education while working at Croatian Post, enrolling in the Faculty of Transport and Traffic Sciences in Zagreb in 1997. After earning the title of Bachelor of Transport and Traffic Engineering in 2004, he continued his education and in 2010, after completing a postgraduate specialist study program at the Faculty of Economics in Rijeka, earning the title of Economics Specialist. Among the numerous training programs that Mr. Čulo simultaneously attended during the past ten years, his successful completion of he CROMA EduCare corporate management program deserves special mention. 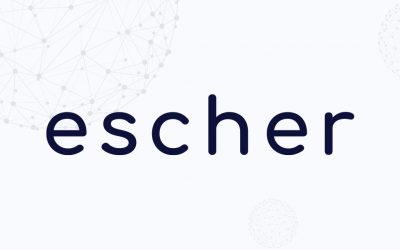 We are delighted to announce that Escher will be joining the World Mail & Express Europe Conference 2020 as a Sponsor. 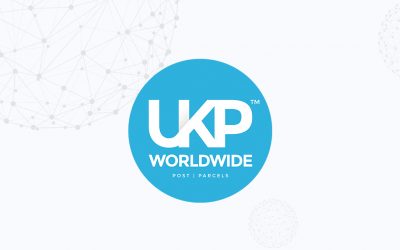 We are very pleased to announce that UKP Worldwide will be joining the World Mail & Express Europe Conference (WMX Europe) 2020 as an Exhibitor. 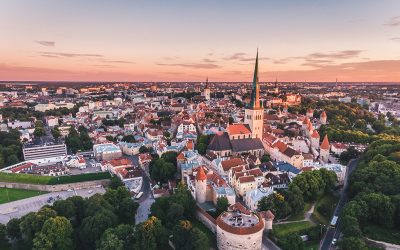 As the situation around novel coronavirus (COVID-19) continues to evolve, we endeavour to keep you as updated as possible. 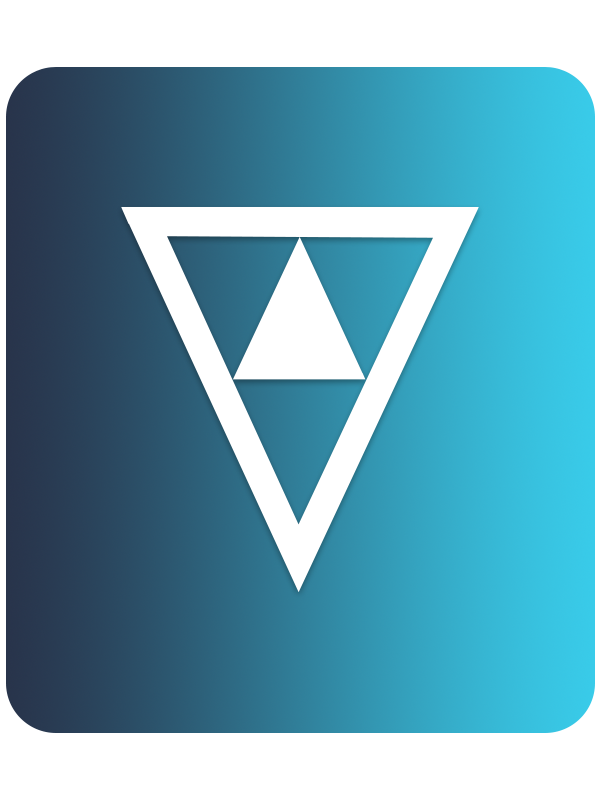 COVID-19: What you need to know

As the situation around novel coronavirus (COVID-19) continues to evolve, we endeavour to keep you as updated as possible