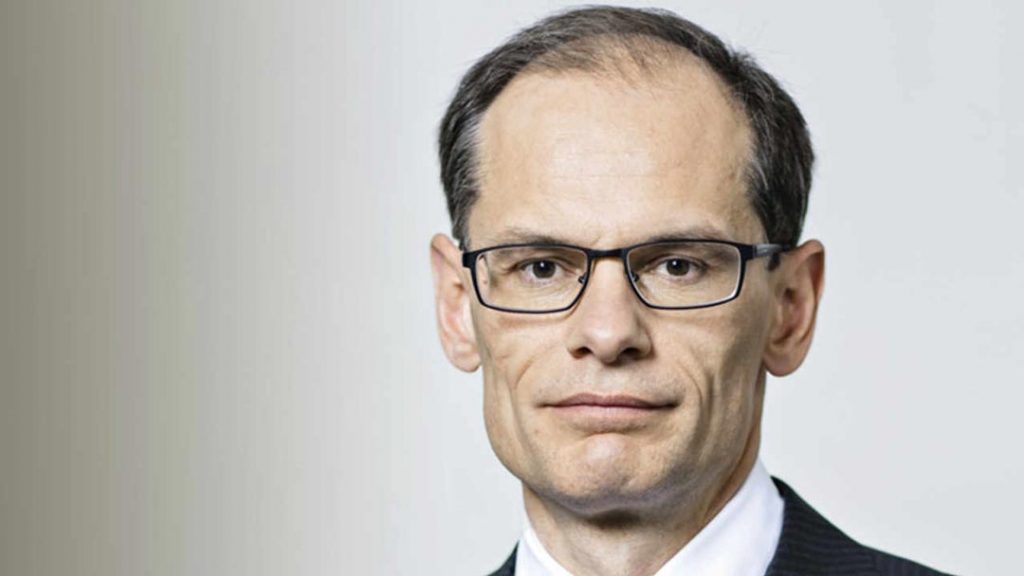 We are delighted to announce that Walter Oblin, Deputy CEO of Österreichische Post will be speaking at the World Mail & Express Europe Conference (WMX Europe) 2019.

Walter Oblin (born 1969) graduated in Mechanical Engineering and Business Economics at Graz University of Technology and also holds a Master of Science in Industrial Administration from Purdue University in Indiana (USA).

Walter Oblin began his professional career as consultant with McKinsey & Company in 1994. In 2000 he was elected Partner and assumed management responsibilities in McKinsey’s Austrian Office as well as in the Firm’s global Transport, Infrastructure and Logistics Sector. In 2008 Walter joined the Executive Board of SorTech AG, a German renewable energy technology company.

On 1.1.2019 Walter Oblin was appointed Deputy-CEO of Austrian Post and, assumed responsibility for the Letter & Advertising Mail business segment in addition to his existing agendas.

Furthermore, he is currently president of the CFO Club Austria, an association of finance directors of Austria’s largest companies.

Walter Oblin is married and is the father of three children. 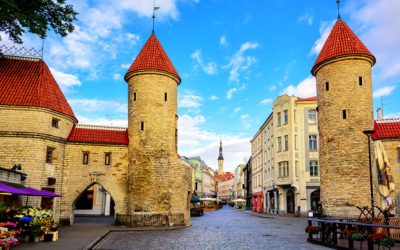 The World Mail & Express (WMX) Europe Conference, hosted by Omniva, is being held at the Hilton Tallinn Park in Estonia on the 16 – 18 June 2020. 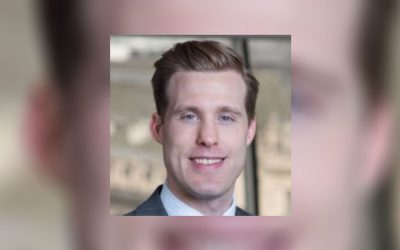 We are delighted to announce that Julian Dragendorf, Associate Partner at McKinsey & Company will be speaking at the World Mail & Express Europe Conference 2019. 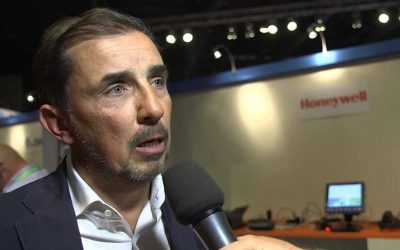 Ahead of the World Mail & Express Europe Conference in Dublin, we caught up with Guido Vangenechten, Transport and Logistics Sales Director for Europe at Honeywell.