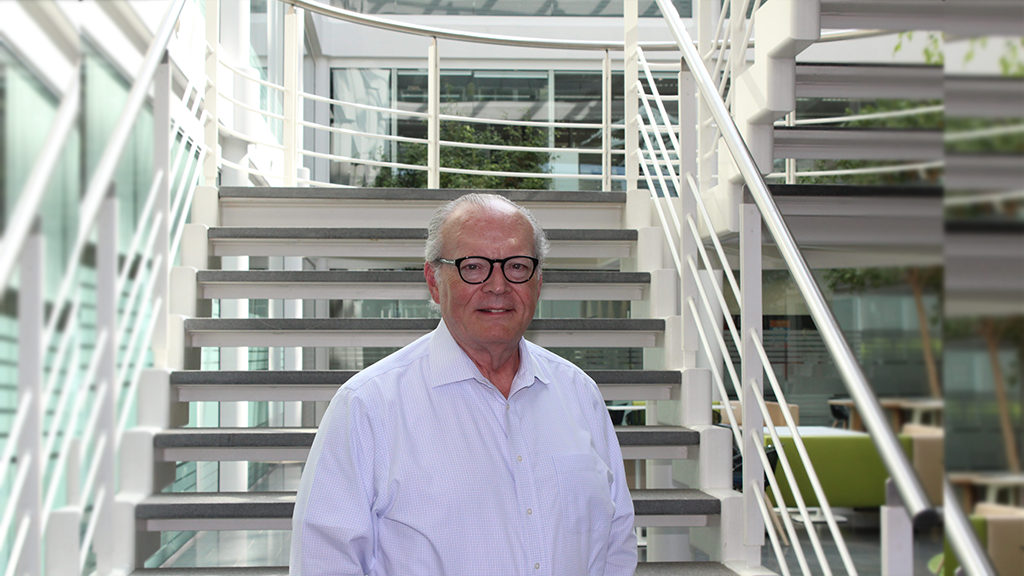 We are delighted to announce that Thomas Day, CCO & CFO, at International Post Corporation will be presenting at WMX Europe in June 2021.

As of July 2020, Tom Day has been appointed IPC’s Chief Commercial Officer and Chief Financial Officer, in charge of business planning and finance and of relations with member posts and customers. Tom also supervises IPC’s market intelligence and research activities, IPC regulatory service and the IPC postal sustainability programme. He also facilitates the intercompany remuneration.

Prior to joining IPC, Tom served in the US Federal Government for nearly 45 years: over nine years in the US Army as an officer and over 35 years at USPS. While working at USPS, Tom held a variety of senior positions in all aspects of operations. The pinnacle of his Operations career was as District Manager in Southeast New England.

Tom is a graduate of the US Military Academy at West Point with a Bachelor of Science degree in General Engineering and the Stanford University Graduate School of Business where he was a Sloan Fellow. He graduated with a MSc in Management.